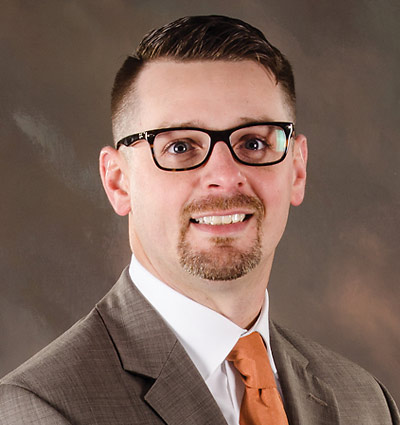 Josh began a career in the fire industry in 2007, when he attended the Fire Academy in Hamilton, Ohio. After graduating with a Fire Fighter I and Firefighter II designation and then gaining more training and experience, his path to fire investigation was launched.  In 2008, while attending Eastern Kentucky University, Josh began an internship with Jack Ward Fire Consultants as an evidence/field technician. During this internship, he was tasked with the primary responsibility of assisting in the collection of evidence from loss sites as well as overseeing all evidence storage facilities. During this time period, Josh continued to gain knowledge and experience as he worked fire and explosion scenes alongside seasoned investigators. In 2011, after graduating with a Bachelor’s degree in Fire Science Engineering, he acquired his designation as a Certified Fire and Explosion Investigator, Certified Fire Investigation Technician, Certified Vehicle Fire Investigator, Evidence Collection Technician, and is Pro-Board certified to the technician level of HAZWOPER.  Josh continues to acquire additional training and education and is currently pursuing his designation as a Certified Fire Investigator through the International Association of Arson Investigators.