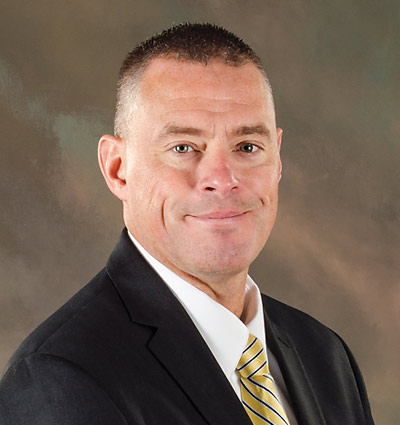 After serving his country as a security police officer in The United States Air Force, Ron Jarocha began his career as a police officer in Pennsylvania, working for two city departments prior to his advancement into the Pennsylvania State Police in 1992. This move would begin what would become a 25 year career with the Commonwealth of Pennsylvania. During this time period, Ron would perform a vast amount of law enforcement functions including investigations, interviews and interrogations. In 1994, Trooper Jarocha was awarded the rank of Criminal Investigator within the State Police, a position that encompassed the investigation of robberies, burglaries, homicides and related crimes across the state. In 1998, Ron advanced again, this time to the position of Fire Marshal within the State Police, and began what would become a long career as a fire and explosion investigator. During his tenure as a fire investigator, he was instrumental in the investigation of many high profile fire cases including arson for profit, arson for revenge and fire related homicides. Mr. Jarocha is a Certified Fire Investigator (CFI) through the International Association of Arson Investigators, has instructed multiple times on fire investigation related topics, is published in several industry journals such as Fire Engineering and The Fire and Arson Investigator, and has been court qualified as an expert in the field of fire investigation.