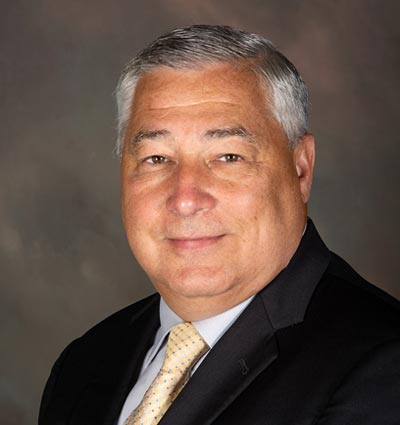 Dana launched a career beginning when he enlisted in the United States Air Force in 1979. Dana retired after 28 successful years as a Chief Master Sergeant (USAF Fire Chief), where at the pinnacle of his career became Program Manager assigned to the Headquarters of Air Force Fire and Emergency Services, overseeing key aspects of all 118 fire departments at air force bases worldwide. In 1993, Dana received his first Bachelor’s degree from Memphis State University in Fire Administration and continued with another Bachelor’s degree culminating at the University of Arkansas, Little Rock, where he earned his Master’s degree in Public Administration. In 1995, Dana became the Fire Chief and Chief Fire Investigator for a municipal fire department and was responsible for overseeing the department while performing all fire investigations for the surrounding county. Dana’s fire investigation career continued to prosper over the next 24 years leading him to become part of the Jack Ward team. He holds 10 certifications from various institutions including Certified Fire Investigator (CFI), Certified Fire Protection Specialist (CFPS), and holds the grade of Member in the Institution of Fire Engineers (MIFireE) to name a few. Dana is court qualified as an expert in the field of fire investigation and is also a certified instructor. In addition to his teaching proficiency, Dana has also been published, providing college laboratories with proper fire inspection procedures. Dana is an active member of eight professional groups, including the International Association of Arson Investigators (IAAI), International Association of Arson Investigators Georgia Chapter (GAIAAI), International Fire Marshals Association (IFMA), and the National Fire Protection Association (NFPA). Living just northeast of the metro area, Dana will run our Atlanta, Georgia office and conduct fire investigations in the surrounding areas.