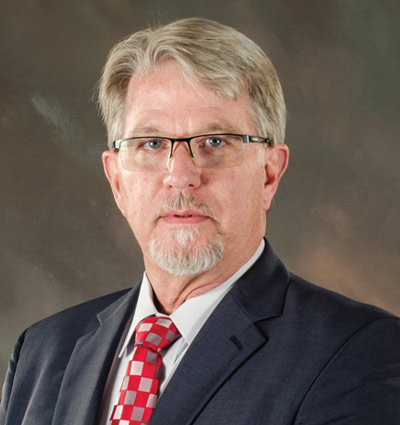 In 1972, Brian began a career path that would ultimately lead him to the industry of fire investigation.  First as a volunteer and then as a professional  firefighter with the Gulfport, Florida Fire Department, Brian learned the basic skills required to be a proficient firefighter.   He progressed through the ranks to the position of Fire Investigator with the St. Petersburg, Florida Fire and Rescue Department in 1986, which gave him his first opportunity to be the primary fire and explosion investigator within his jurisdiction.  During his tenure, Brian conducted numerous fire origin and cause investigations and served on a multi-agency task force designed to combat the crime of arson in the Tampa and St. Petersburg area.  In 1995, Brian advanced to the position of Fire Chief with the City of Gulfport, Florida Fire Department.  In this capacity, he was responsible for the development and administration of the department as well as serving as Fire Marshal where he coordinated all fire investigations that occurred within the city.  After his retirement from the City of Gulfport in 2005, he moved into the private sector of fire investigations where he continued to advance his skills within the fire investigation community.  He continues to acquire the on-going education and experience needed to stay adept in his field by attending yearly seminars such as the International Association of Arson Investigators Annual Training Seminar and the Florida Advisory Committee on Arson Prevention annual seminar.  Brian maintains the qualification as an expert in the field of fire origin and cause investigations and is recognized as such in both state and federal courts as well as the International Association of Arson Investigators where he holds the designation as a Certified Fire Investigator.

While Brian conducts fire investigations primarily in the Tampa, Florida and St. Petersburg, Florida areas, his skills are frequently employed as a fire expert in the Southwest Florida area and other locations throughout the United States. Brian is a member of the Florida Advisory Committee on Arson Prevention (FACAP) as well as the International Association of Arson Investigators Florida Chapter.