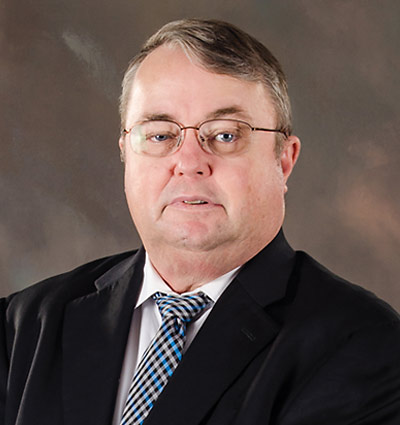 In 1981, Jeff began a law enforcement career and promoted to the rank of Lieutenant with the Taylor County Sheriff’s office where he began investigating fire related crimes. With the experience gained, he became a detective with the Florida State Fire Marshal’s office ten years later. During his time with the Bureau of Fire and Arson, he ascended through the ranks as a Special Operations Lieutenant, Regional Captain, and retired after 19 years with the division as Director of the State Fire Marshal’s office. Jeff has been instrumental in the investigation of homicides involving fire, serial arsons statewide and high profile incidents such as the City of Live Oak fire. He is the president of the Florida Advisory Committee on Arson Prevention and has been recognized by his peers for outstanding service and received the Charles P. LaCorte, Jr Fire Investigator Achievement Award from the Florida Fire Investigators Association. He is a Certified Fire and Explosion Investigator through the National Association of Fire Investigators and is recognized by the courts as an expert in the field of fire investigation utilizing his vast knowledge in the private sector as a consultant on cases involving fire and explosions.