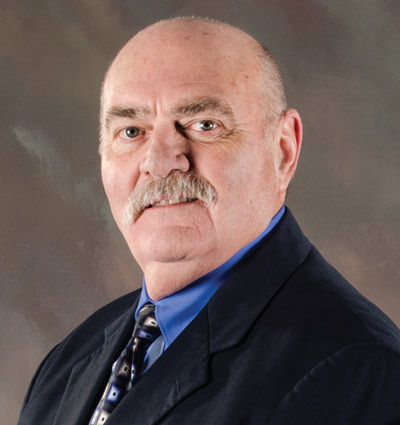 As a student at Clemson University, John was hired in 1975 as a professional firefighter for the university’s fire department.  This began a career spanning 33 years of public service as a fire fighter and state law enforcement officer.  After leaving the university fire department, he became employed by the State of South Carolina as a Deputy State Fire Marshal and was promoted in 1986 to the position of Special Agent with the Arson Control Team.  During this time period, John was instrumental in the origin and cause determination of fires and explosions throughout the State of South Carolina. John provided expert testimony in criminal court related to those fires that were deemed to have been intentionally set. After many years of training and experience, John retired in 2008 as a Senior Agent in the Arson Unit of the South Carolina Law Enforcement Division (SLED).  Throughout John’s career he was repeatedly recognized for his exemplary service including the Inspector of the Year award from the State of South Carolina, a Heroism and Community Service award presented by Firehouse Magazine and numerous letters of commendation from the South Carolina Law Enforcement Division (SLED).  John continues to hone his skills as a fire investigator through his master’s degree in criminal justice, his certification as a fire investigator instructor and his continuing education in the field of fire investigation.

In 2009 John joined the team at Jack Ward Fire Consultants as a fire and explosion investigator. Since this time John has conducted investigations throughout the United States including Florida, Georgia, South Carolina and North Carolina. John is held as a fire expert in the field of fire origin and cause and has testified as an expert in criminal and civil courts as to his findings. John is a member of the International Association of Arson Investigators (IAAI) where he holds the designation as a Certified Fire Investigator, the North Carolina and South Carolina Chapter of the International Association of Arson Investigators and the South Carolina Insurance Fraud Investigators Association (SCIFI). John continues to give back to the industry by serving as an instructor and adjunct professor where he teaches fire investigation to those new to the field.