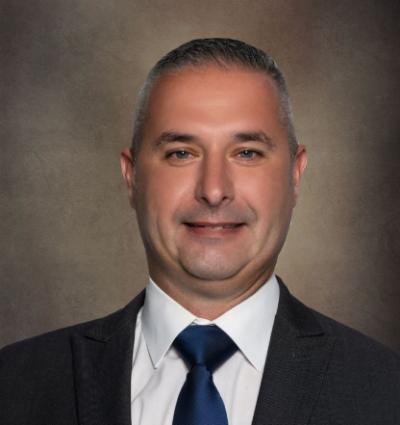 After serving his country in The United States Army, Scott Mackanick began his career with the Pennsylvania State Police in 1995. During his 21 years with the State Police, Scott would perform an array of law enforcement functions including patrol duties, investigations, interviews, and interrogations. In 2005, Mr. Mackanick was awarded the rank of Criminal Investigator, a position that encompassed the investigation of robberies, burglaries, homicides, and related crimes across the state. In 2013, he advanced again to the position of Fire Marshal within the State Police. During his tenure, Scott would respond to fires throughout the Commonwealth of Pennsylvania where he conducted origin and cause investigations and made arrests in those cases determined to be fraudulent or arson related. After retiring from the state in 2016, Scott joined the Allegheny County Fire Marshal’s Office as Deputy Fire Marshal where he was instrumental in the investigation of many high-profile arson cases. In 2020 he joined the team at Jack Ward Fire Consultants where he works as a fire consultant conducting fire and explosion investigations across Florida. Scott is a Certified Fire and Explosion Investigator (CFEI) as well as a Certified Vehicle Fire Investigator (CVFI) through the National Association of Fire Investigators and has been court qualified as an expert in the field of fire origin and cause investigation.